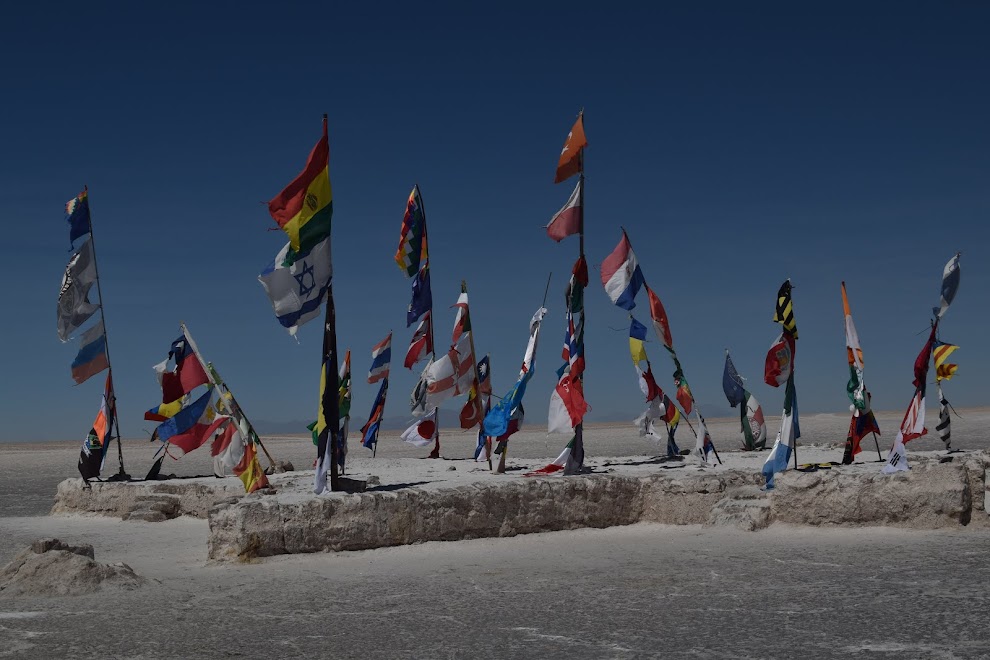 Colca Canyon: All the details--without a guide

I don't normally do this because the nitty gritty details aren't super exciting. They're not the most fun for me to write, and since most people reading this aren't using it to plan trips it just hasn't seemed helpful. There are tons of other blogs that do a much better job, usually. But for Colca Canyon there is very little information on hiking in this canyon by yourself. And it's an incredibly easy thing to do. The planning part. The hiking's awesome but got some hills. (Duh Laurel, its a huge canyon.)

I'm also missing a ton of my photos, because I accidentally deleted most of my photos off of my camera. So phone photos it is!
First off, the closest city is Arequipa. We used this as our base. You don't need to rent camping equipment because each little town has hostels/houses you can stay in. If you want, trekking poles might be useful to rent. It's a lot of up and downs. We didn't rent them, but I can see how they would help protect your knees.

From Arequipa, take a bus out to Chivay or Cabanaconde from the Terminal Terrestre in Arequipa. We took the afternoon bus to Cabanaconde. It takes about six hours and costs S.20. The last bus leaves at 2pm. There are also busses at 3am, 5am(or 6am) and 11am. We decided to skip going to the Cruz de Condor viewpoint on the way in (because holy crap theres no way in hell I'm taking a 3am bus to make sure I'm at a viewpoint early enough to see some birds). We figured if we missed out on condors, we could go on our way out. We took the 2pm bus and arrived in Cabanaconde in the evening.

Our busdriver asked us if we had a reservation in Cabanaconde, and since we didn't he dropped us off at Pachamama Home.  We didn't book anything because February isn't the high season. We took their last room for S/20 each. This included a massive breakfast of bread, pancake and scrambled egg. We hadn't fully planned our route yet, and they had tons of info for us as well as their own map that we liked much better.
We decided to opt to not go the typical route. We went from Cabanaconde down into Llahuar for the first night, then over from Llahuar up to the other side of the canyon and back down to the Oasis for a night.Then we came back to Cabanaconde by walking straight up from the Oasis. Looking back, I would have been comfortable doing this hike alone. The trails don't really branch, and when they do there is generally spraypainted info on rocks for you to follow. The people we stopped to talk to were always more than happy to point us in the right direction.
Leaving Cabanaconde for Llahuar
We ate breakfast around 8am and were hiking by 9am. The directions to find the beginning of the trail were quite simple. You just follow one of the roads that runs through down a block down from the main plaza. It eventually continues to the edge of the canyon and you can follow the white spray paint arrows. You will need to buy a tourist ticket for S/70. Lucky for us, the guy selling them was wandering around in the main street that Pachamama Home is on. We found that we hiked the trail in just under the time given on the map. The majority of the day is downhill so our toes were sore. Keep your eyes open. We saw four condors coasting along through the valley.
When you get to the bottom and cross the bridge, there is a small trail you can follow to a geyser. It's a twenty min detour to some bubbling mud. Not really a geyser. You then walk up along the road until you get to some houses, and a dirt path branches off down to Llahuar.
We chose Llahuar because it had hot water baths right next to the river. Awesome right? Except in February when the river is too high. So no hot water for us. We ate lunch and spent the afternoon lounging around in the grass until it started to rain. Oh, another note: As we were lounging in the grass, this big black furball launched itself on me out of nowhere. Cutest pup ever. Not so good at playing fetch with a stick.
The total bill for me was S/90 for three meals, 2.5 L of water, a couple pisco sours and a bed. I think it could have been bargained down, but I didn't try very hard.
Llahuar to the Oasis
The next day, the walk was entirely on a dirt road. Initially we were annoyed by this, but we were only passed by one bus. The majority of the day was walking slowly uphill, but with gorgeous views of the canyon. My friend decided to pick one of the cactus fruits to eat (they call them tuna in spanish, which amuses me). Consequently, he spent the next couple hours picking little cactus quills out of his hand. There is a trail off of the road that cuts down to the Oasis before Malata. Don't take it. We were told it was bad. Wait until you get to Malata. We just asked directions and were pointed to a road that goes down from Malata. Once you get to the Oasis, there are several hostels to choose from. We just went with the first one that we walked into, called Eden. Mostly because they had a massive pool. The room was really really basic. Two twin beds. The meals were also incredibly basic. From what we read online, there's no clear winner in the hostels, so we didn't feel like shopping around. After a swim and a hot shower, we napped until dinner. After dinner it was straight to bed. We also found out this hostel doesn't serve breakfast. So we bought some instant noodles and a coca-cola (breakfast of champions) to eat on the way up.
My bill was S/20 for the bed, S/25 for two meals, and (I think) approx S/10 for the breakfast snacks.
Back to Cabanaconde
We got up the next morning quite early and were hiking by 630am. We knew that the entire hike was basically switchbacks up the mountainside, and we wanted to get going before the sun got hot. Turns out we timed the hike really well and were in the shade on the western side of the ridge for a majority of the hike. We didn't have to walk in the sun until the last three-quarters of the hike. Even then, we were out of the canyon by 915am, so the sun didn't really have a chance to get scorching. It's a solid two and a half hours of uphill walking, followed by about twenty minutes of walking along the rim to get back to Cabanaconde. Again, follow the arrows. We messed that part up and ended up cutting through someones fields to get up to the road.
We then paid for our bus ticket at 11am (S/20), a hot shower at Pachamama Home (S/5) and breakfast at a restaurant on the main square. We were back at our hostel in Arequipa by 7pm.

If we had had extra time, it would have been nice to check out Tapay or Fure. As of when we were there mid-February, the trail to Fure had been destroyed by a landslide.

“Stuff your eyes with wonder, live as if you’d drop dead in ten seconds. See the world. It’s more fantastic than any dream made or paid for in factories.” – Ray Bradbury